Ombre,,, Brown to Blonde with my bangs back.

I am really digging it.  I am also growing it out again… which is taking longer than I want but there is nothing I can do about it. 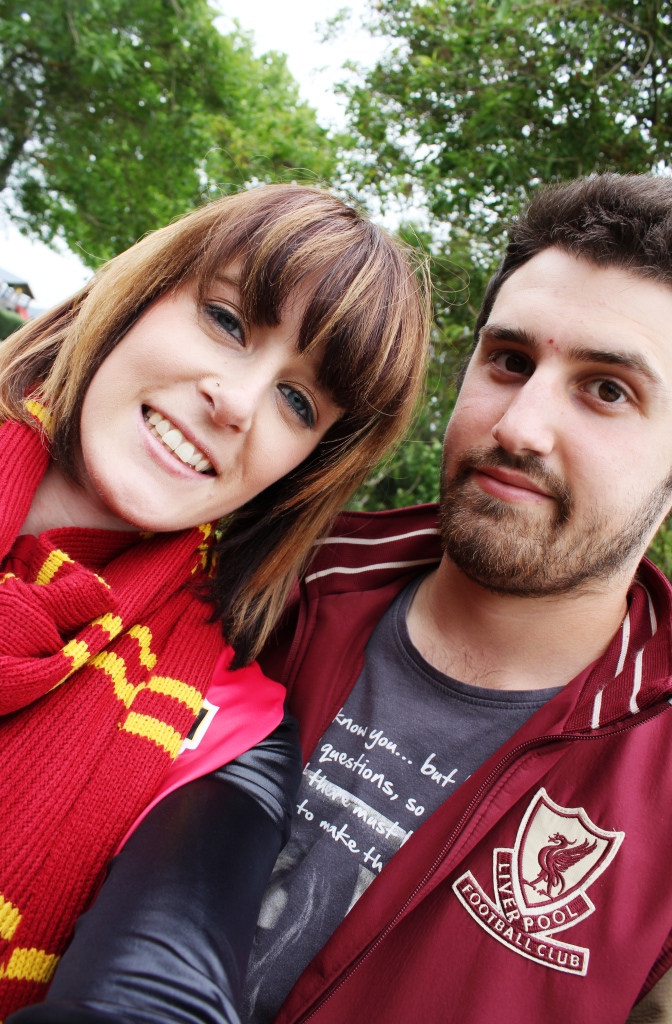 Trying to spit out another early post because I have training tonight and won’t be home until late.

I had a quick look at the items left on my list to show you and there aren’t actually as many as I thought BUT there are just enough to see the month out.

Today’s item is another pair of leggings. Ever since I did work experience at the Aquarium here in Melbourne, I see the world a whole lot different.

Now, as I just stated, I did work at the Aquarium in Melbourne. I was introduced to SEA JELLIES, not JELLYFISH. They’re not fish. I always call them sea jellies now but most people pull me up for it and correct me. I’ve given up correcting them; I know I’m right.

These originally came out in blue only but after a few suggestions on the Black Milk Facebook page, they have also been released in orange, pink and now RAINBOW! 🙂

Almost at the end of the month and I have 5 more wish list pieces to show you. There are more than 5 more on my list but I know I can’t afford that many at the moment.

Today’s piece is one that comes in 2 varieties. I already have one.

These are the original blue/green version opposed to the neon pink/purple ones I already have. Personally, even though I love the pink ones, I think the blue ones will suit me better and sometimes I kind of wish I had bought them instead but nevermind. These are a very staple piece at Black Milk and I don’t think they will be going limited any time soon.

P.s. As much as I am loving sharing all these wonderful pieces with you, I think next month, my daily challenge will go back to being more focused on my own life and the things that happen in it. I am not getting the kind of coverage I was hoping for so I’ll go back to doing what I do best; that is talking about myself. 😉

I literally got home from training 10 minutes ago so unfortunately this post is going to be short again. 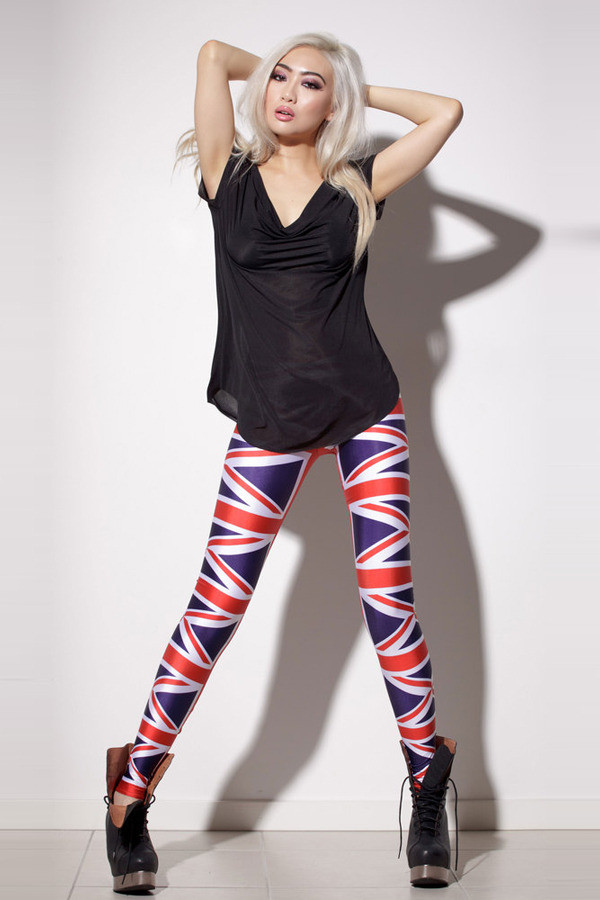