Only two more sleeps to go and that will be the end. NOOO!! 😦 Today was our last proper travel day and what was waiting for us at the end was going to be epic.  We had two stops before we made it into Amsterdamage Amsterdam.

Our first stop was small cheese/clog farm called Irene Hoeve.  I found it a little strange that they made cheese and clogs in the same building but hey, this was Holland and they can do what they please.  I am not a fan of cheese unless its on pasta or pizza so I didn’t take a huge interest.  The clog demonstration however, was a little more interesting.  The demonstration was pretty cool and the bloke actually made a clog while we watched. After the demonstration, we could take a little while in the gift shop, buying clogs if we wanted to.  I didn’t  buy a wearable pair but bought a small pink souvinor pair that I could look at to remember my time at the farm.  I also  bought my mum a desk clog which had pens in it, so she coould take it to work.  Also in the gift shop were “un-cheese/clog-like” items like beanies with ginormous pom poms and plaits.  I totally bought 2; both read Amsterdam on the side, but one in pink and one in blue, aka; one is mine and one is for my brother.  That was the end of our cheese/clog adventure and we were about to take on some bicycles before heading in Amsterdam itself. 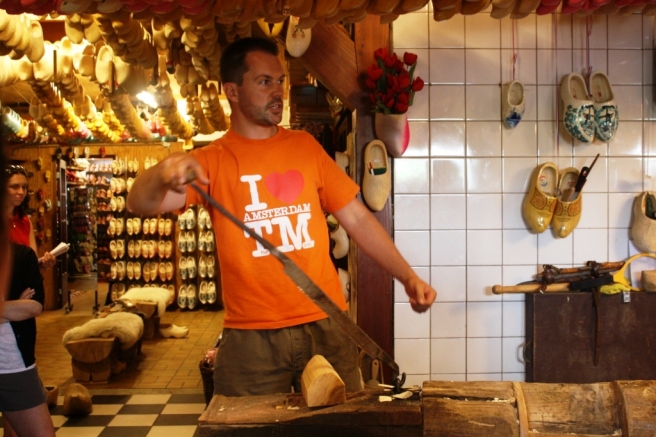 Moving on and into the small town of Edam, and we were on a mission to find bicycles and windmills.  We walked from the bus and searched through the small town (wasn’t that difficult) to find the Bike-A-Dijk Shed.  Riding another ‘cruiser’ style bike,  I wasn’t the greatest but I definitely wasn’t the worst.  We road around the town until we came to a big windmill in a paddock and we parked out bikes on the side of the road, and all stood in front to get this most awesome photo!! That’s all we did in Edam. It was a shame we didn’t get more time but we had a schedule and it must be obeyed.  There were much more ahh.. interesting things to see later on in the day. 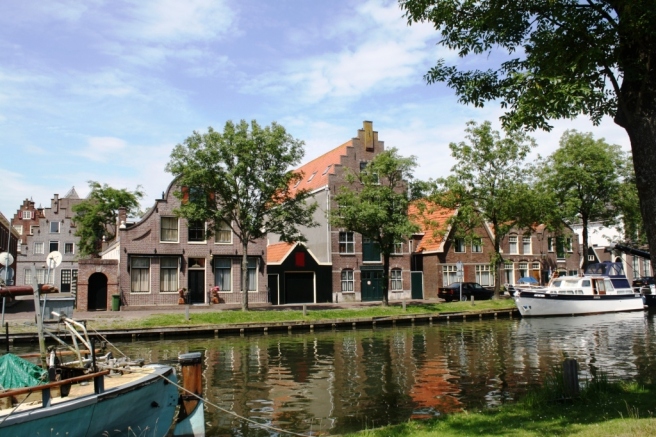 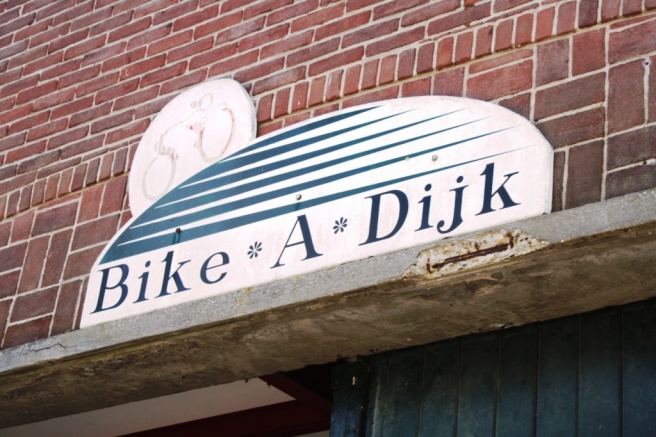 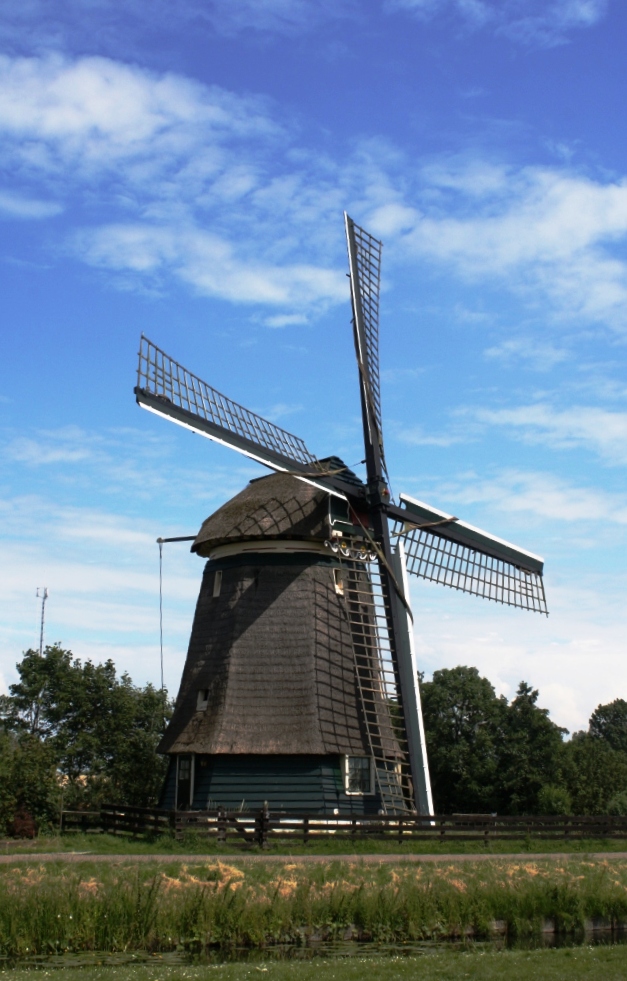 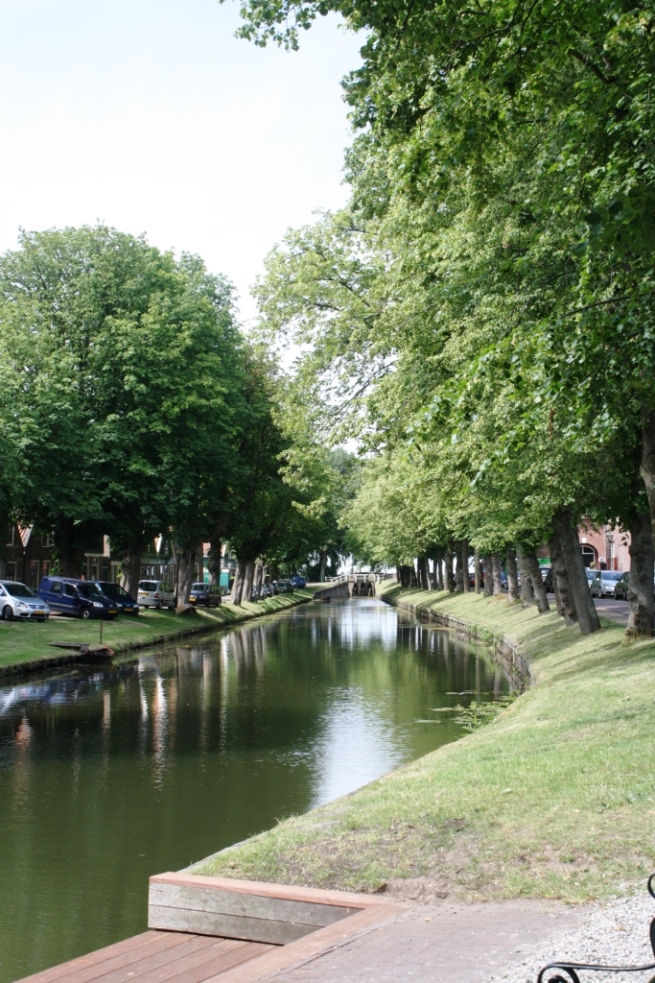 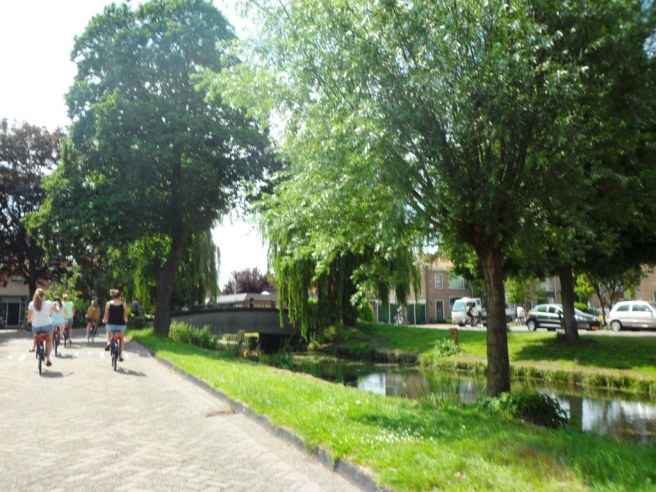 WARNING: I am talking about Amsterdam here people.  Everyone knows (or should know) it’s legal here to buy women in windows and smoke/consume substances that are actually banned and illegal here in Australia and most other places in the world.  If you are likely to get offended by politically incorrect information, I suggest you carry on with whatever you were doing before you came across this blog, because the rest of this entry is not so proper.  I’d like you to come back and visit tomorrow though, because there will be a friendlier entry.  You have been warned.

We arrived in Amsterdam in the afternoon and had time to settle our bags into our rooms.  The room I was in had to be one of the smallest in the hotel.  It was TINY with 2 sets of bunks and you definitely could not swing a cat in there.  On the way into Amsterdam, we all got told about shows that play in Amsterdam every night that is not included on the option extras.  It was put to the crew and it was a unanimous vote was cast and everyone was going.   We had dinner then got back on the coach and set off for our surprise show.

No cameras and no phones were allowed and on entry you were given two free drink cards.  Sipping on a strong vodka, I kind of had an idea what to expect but I don’t actually think anything could have prepared anyone for what was in front of us. There were 3 “acts” and in between each act was an entertainment piece. All “acts” and intervals went for approx. 15-20 minutes, After the first act, the first entertainment piece was a lovely dance piece by a classy women….

HOLD UP… REWIND… This doesn’t sound nearly as awkward as it was… This is what really happened.

We were given 2 free drink cards to try and lighten the mood and awkwardness of a sex show. Yep, people on stage, completely naked, doing the naughty thaanngg in front of about 100 people. There were 3 couples to come and entertain us then 3 stripper acts (1 between each couple). These couples were apparently auditioned and were professionals in this line of work. 2 vodkas down and I wasn’t feel any less awkward about this ‘situation’ but I was grateful I wasn’t picked to go up on stage.

Coming out of the show, people were deciding on where to go and what “Activities” they wanted to par take in. I, along with half a dozen other girls decided to have a quiet night at the hotel bar and party hard the next night, as it was our last night of tour. Creating the best party bus atmosphere on the way home, we danced in the isles and over the seats until it was time to disembark to the bar. I didn’t plan on staying long as I had already had a somewhat “interesting” night so I took down 20 euros and thought, that should last long enough. 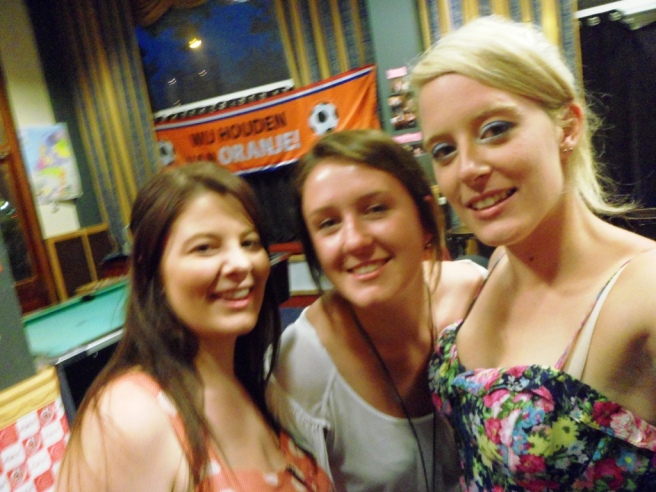 I couldn’t have been more off my mark this night, if I tried. There is a saying that “the best nights are unplanned” and this was certainly heading that way. Endless free shots, cheap vodkas and dancing up a storm was only the beginning of the night. I remember the boys returning home after being lost in the red light district for 3 hours, their brains, ah, not functioning well from some bad mushrooms they ate. I remember having a massive d&m with Jess and Matt but don’t quite remember what it was about. It was at this point, I ordered another drink from the bar and the bus driver from the other group we were staying with, came up and started chatting. I told him I wasn’t interested. He stormed out, angry I’d rejected him and I thought it was probably a good time to call it a night. I started to make my way up to my room until I though “$%”£ it”, I’m having a great night, I don’t need some fool ruining it for me. I marched myself back into the bar and sank a shot.

That’s about all I remember. I don’t have any idea on how I got to my room, let alone on the top bunk. If I had known what I was going to feel like in a few hours, I would have just gone to bed, like I’d planned.

Tomorrow is our last day and it wasn’t going to be pretty.